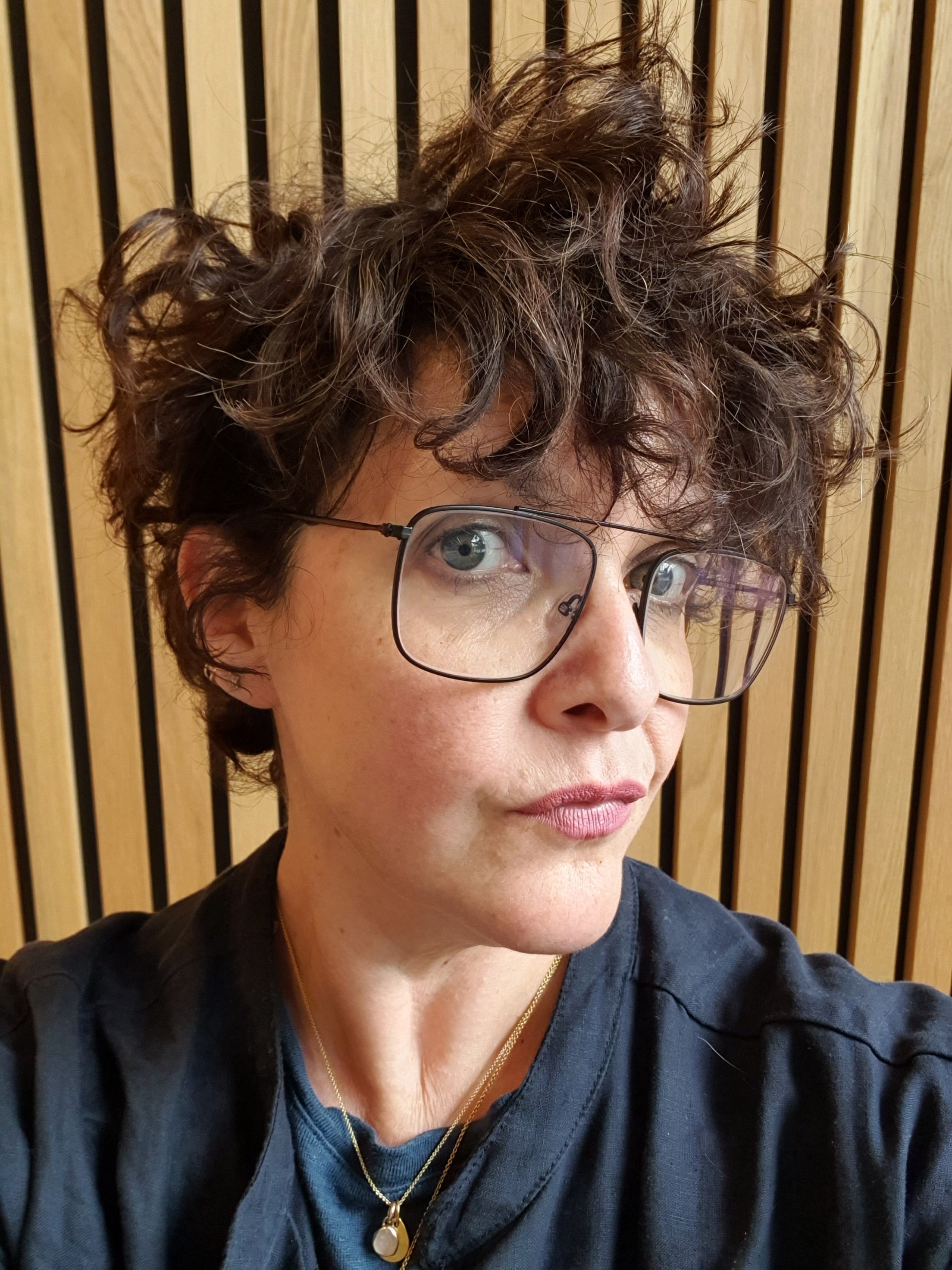 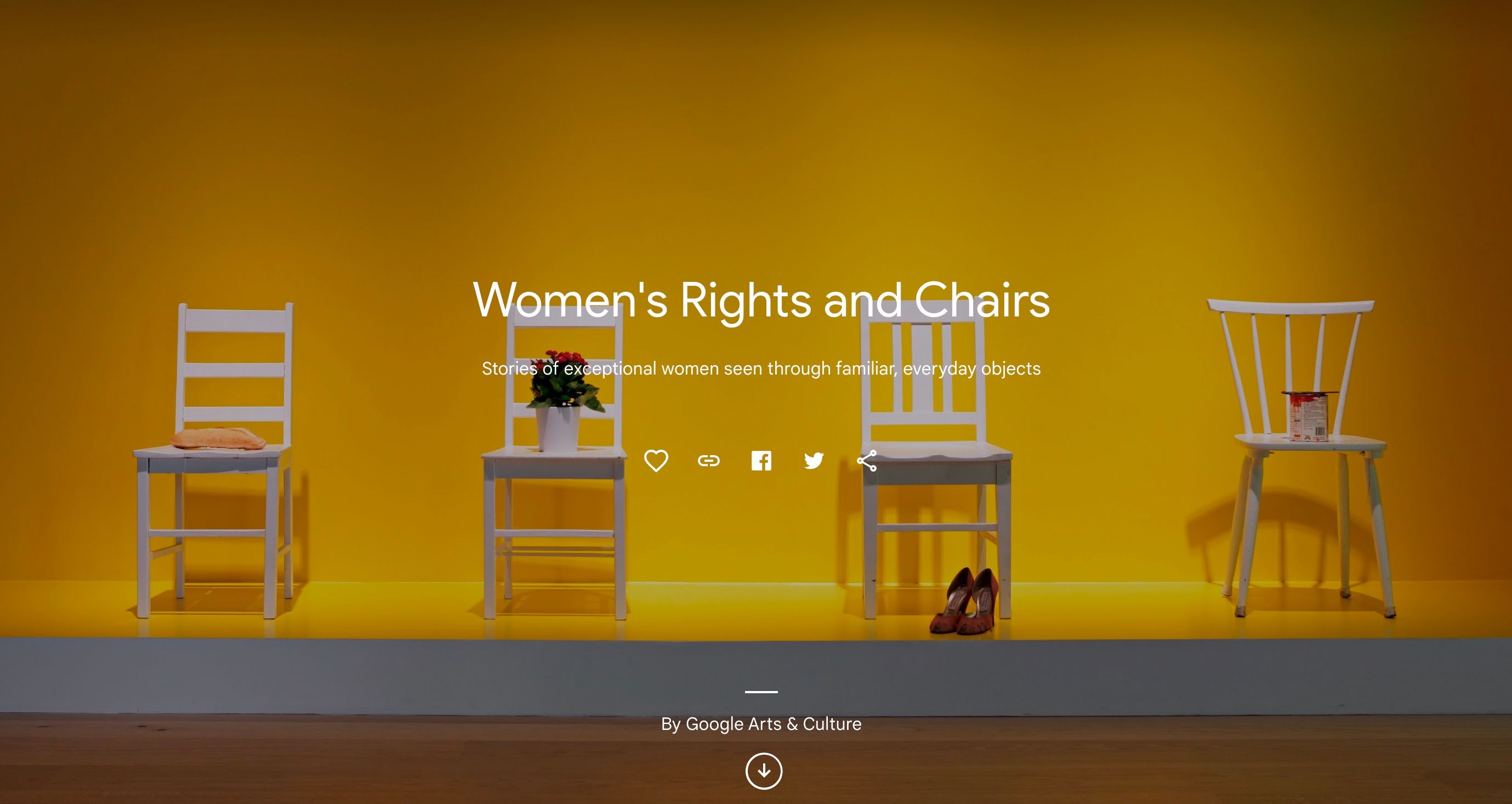 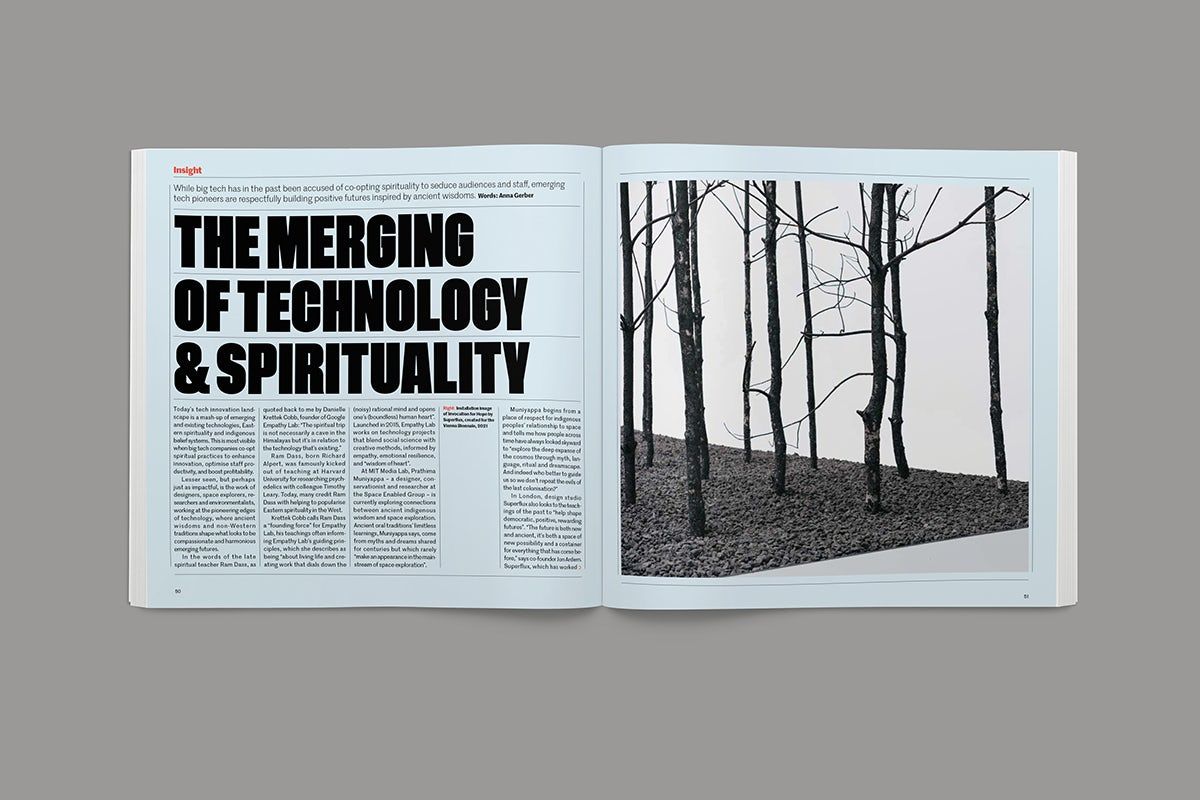 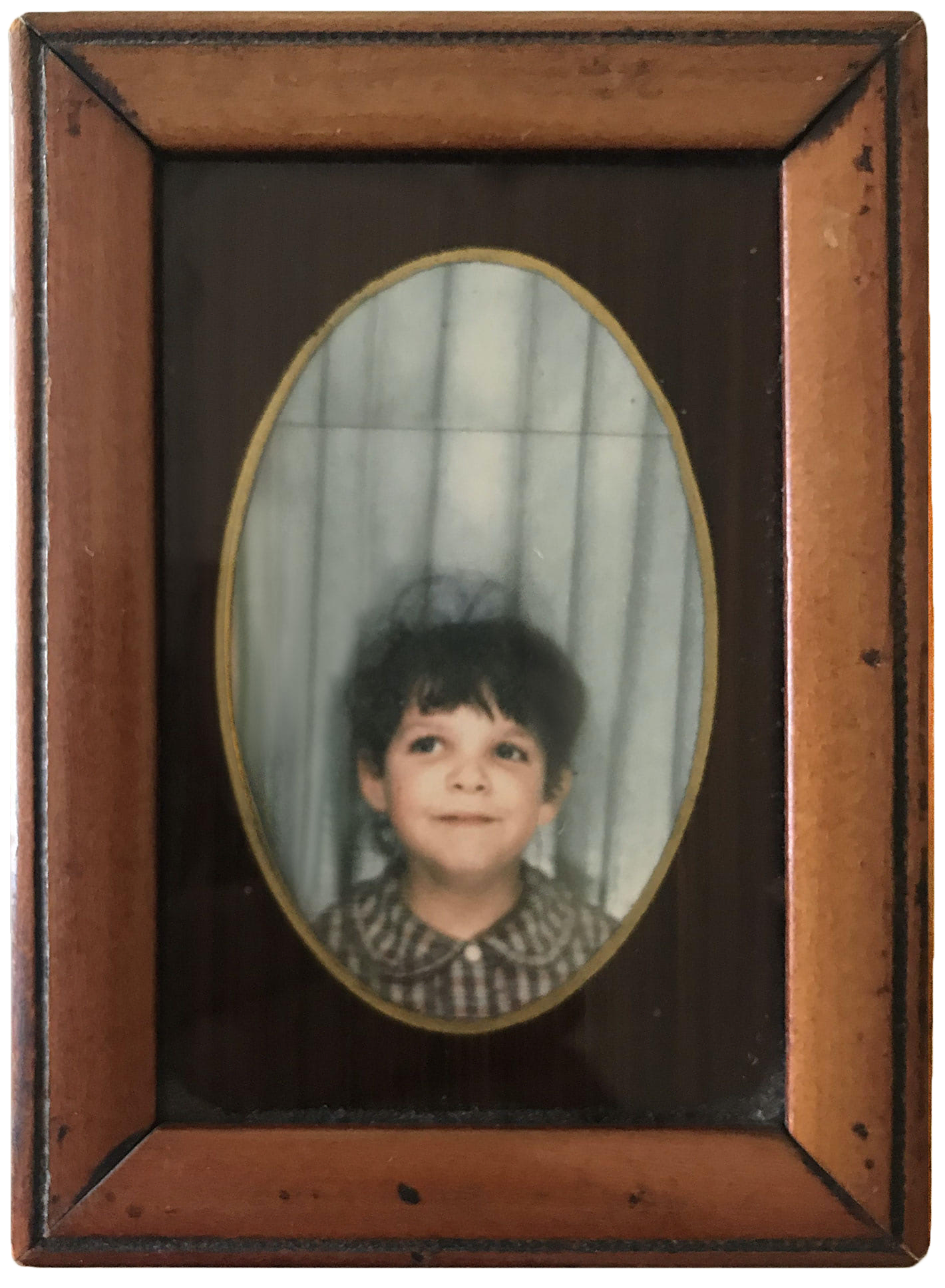 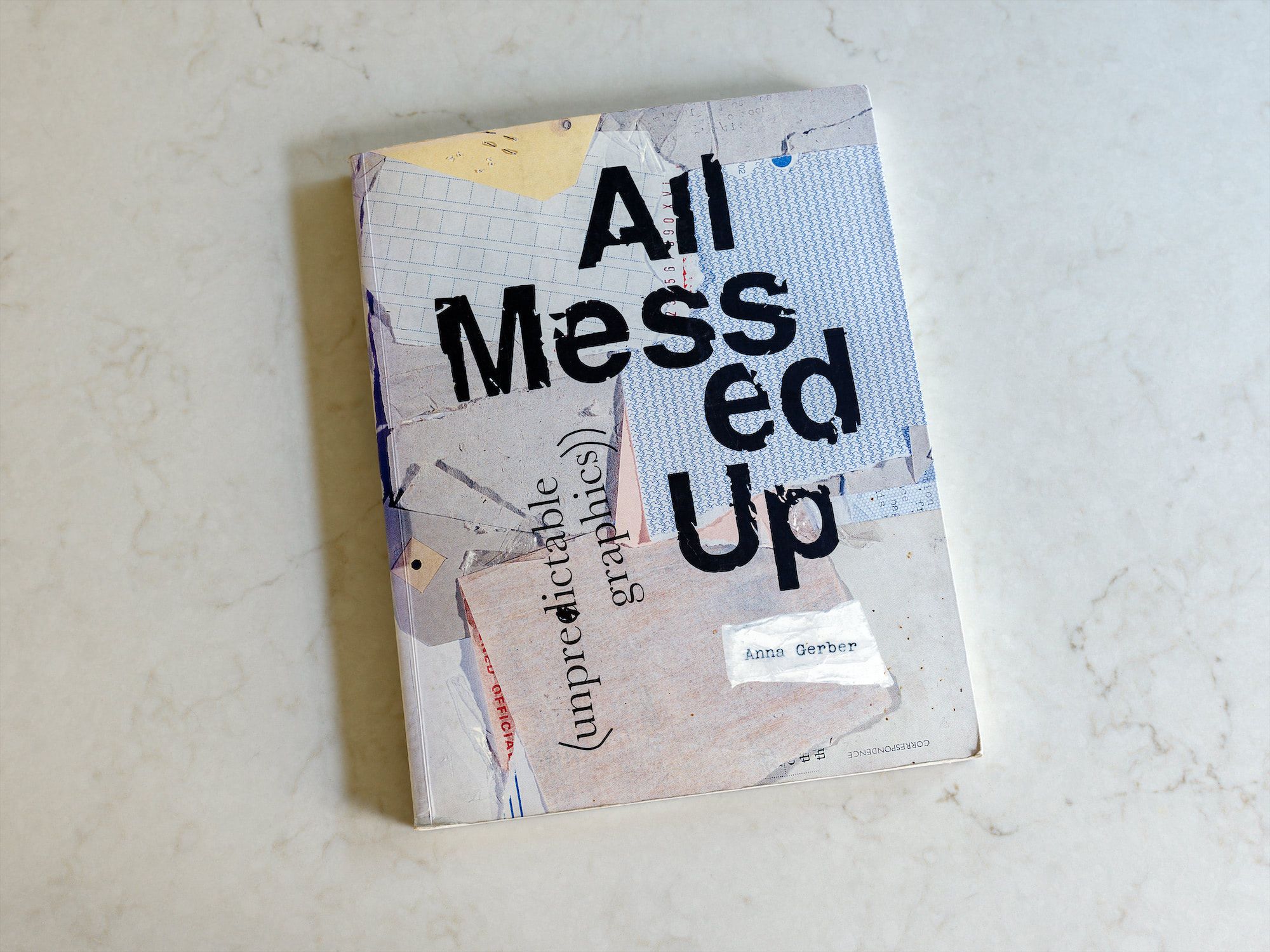 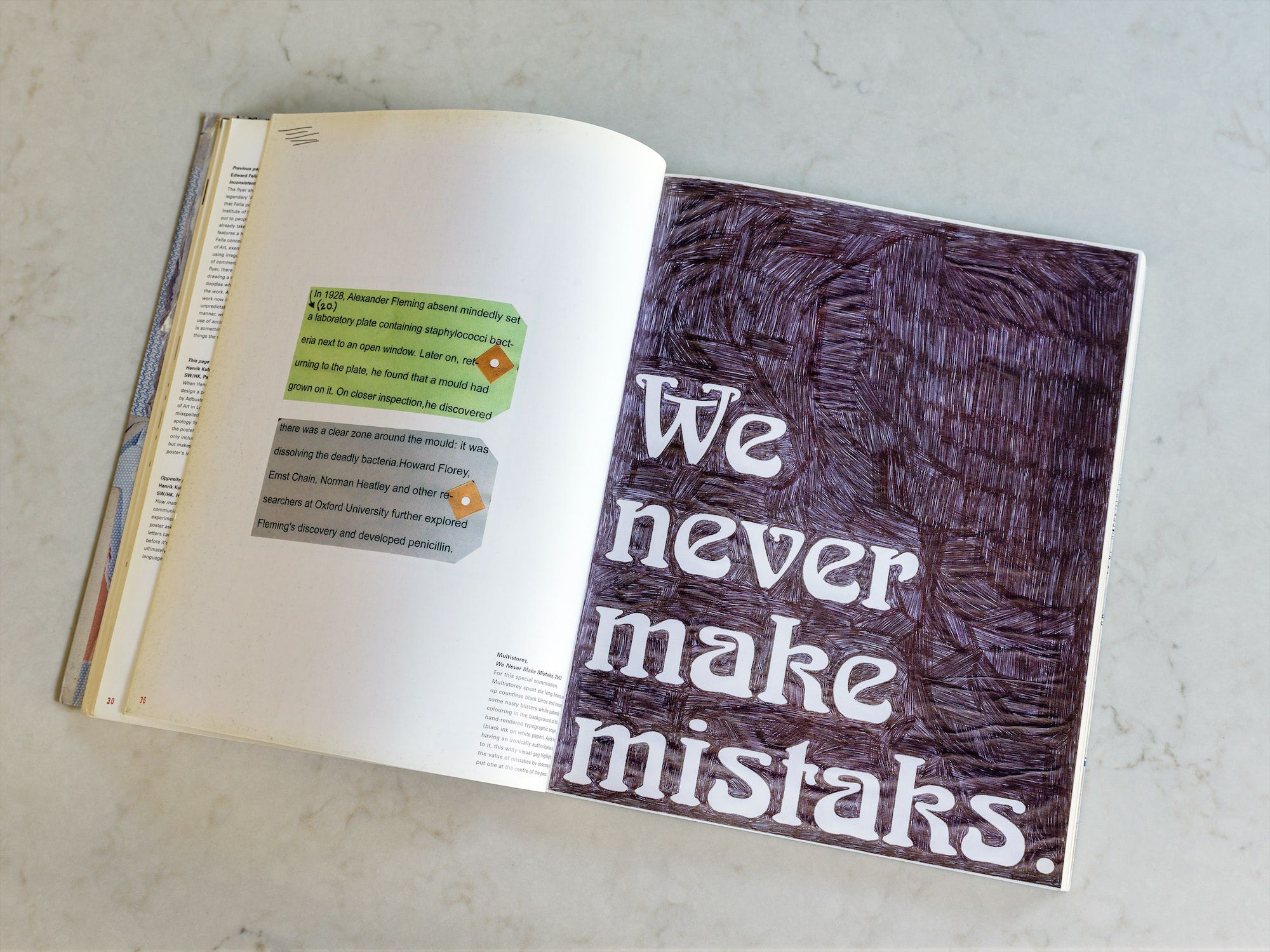 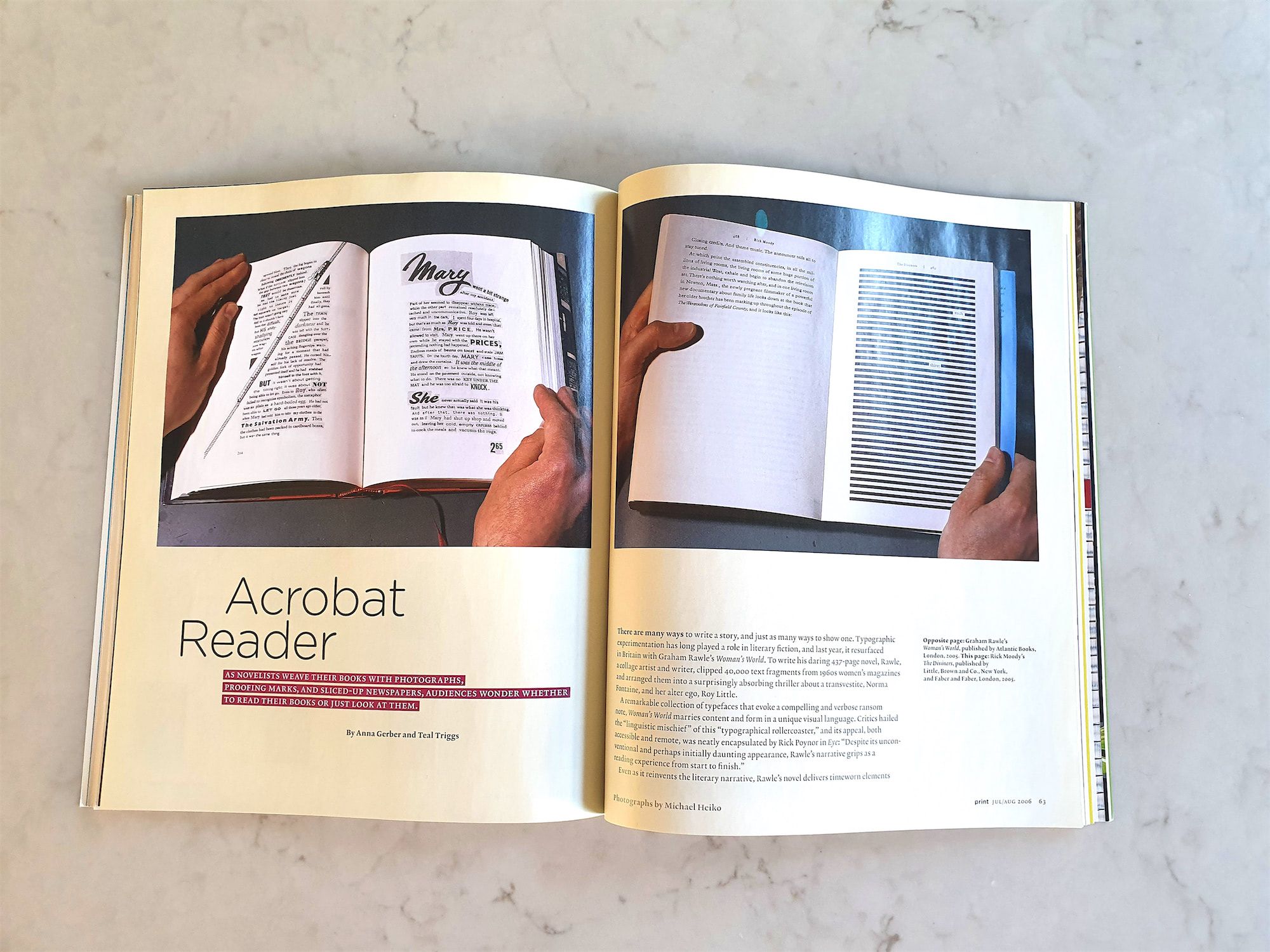 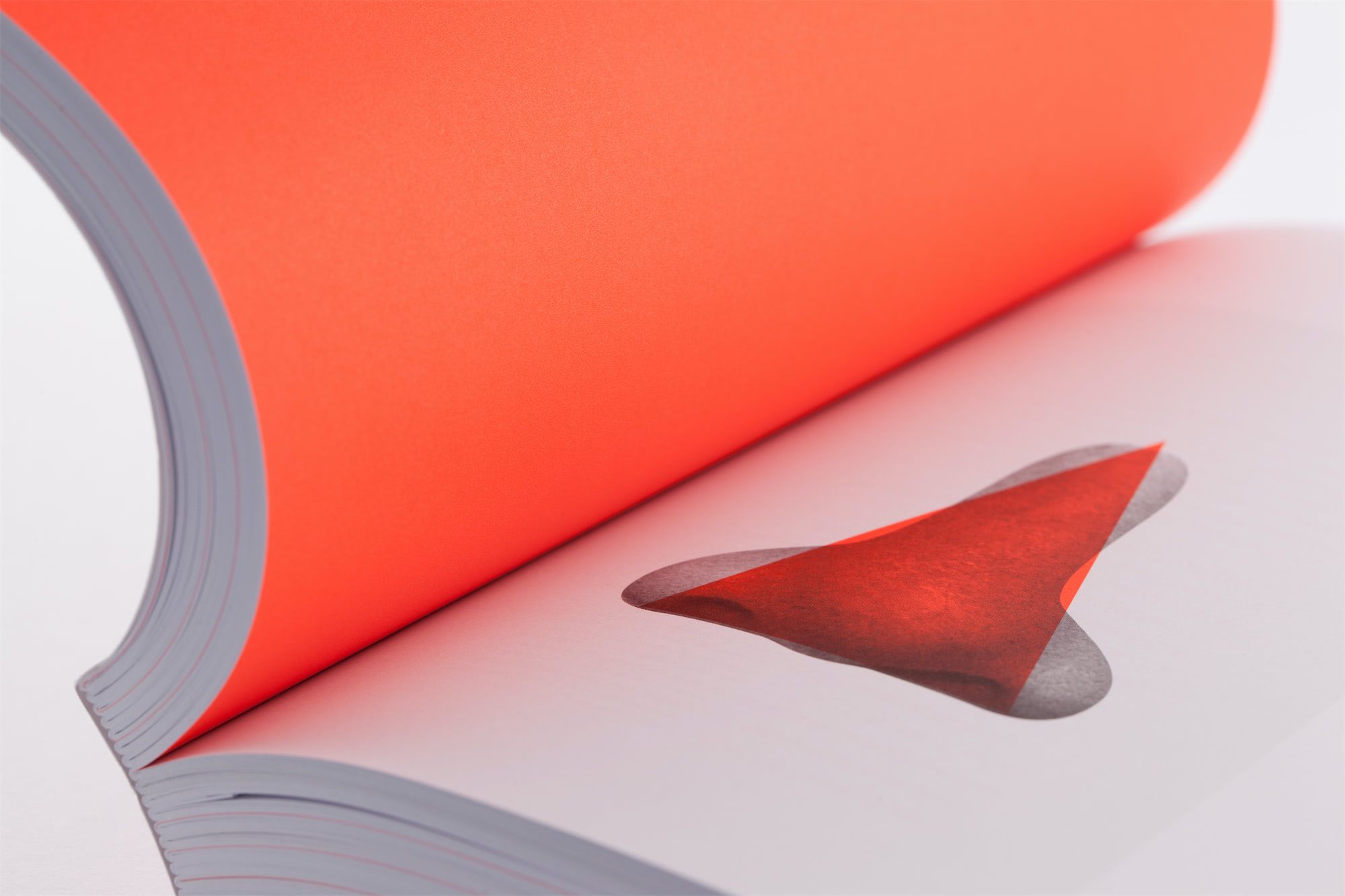 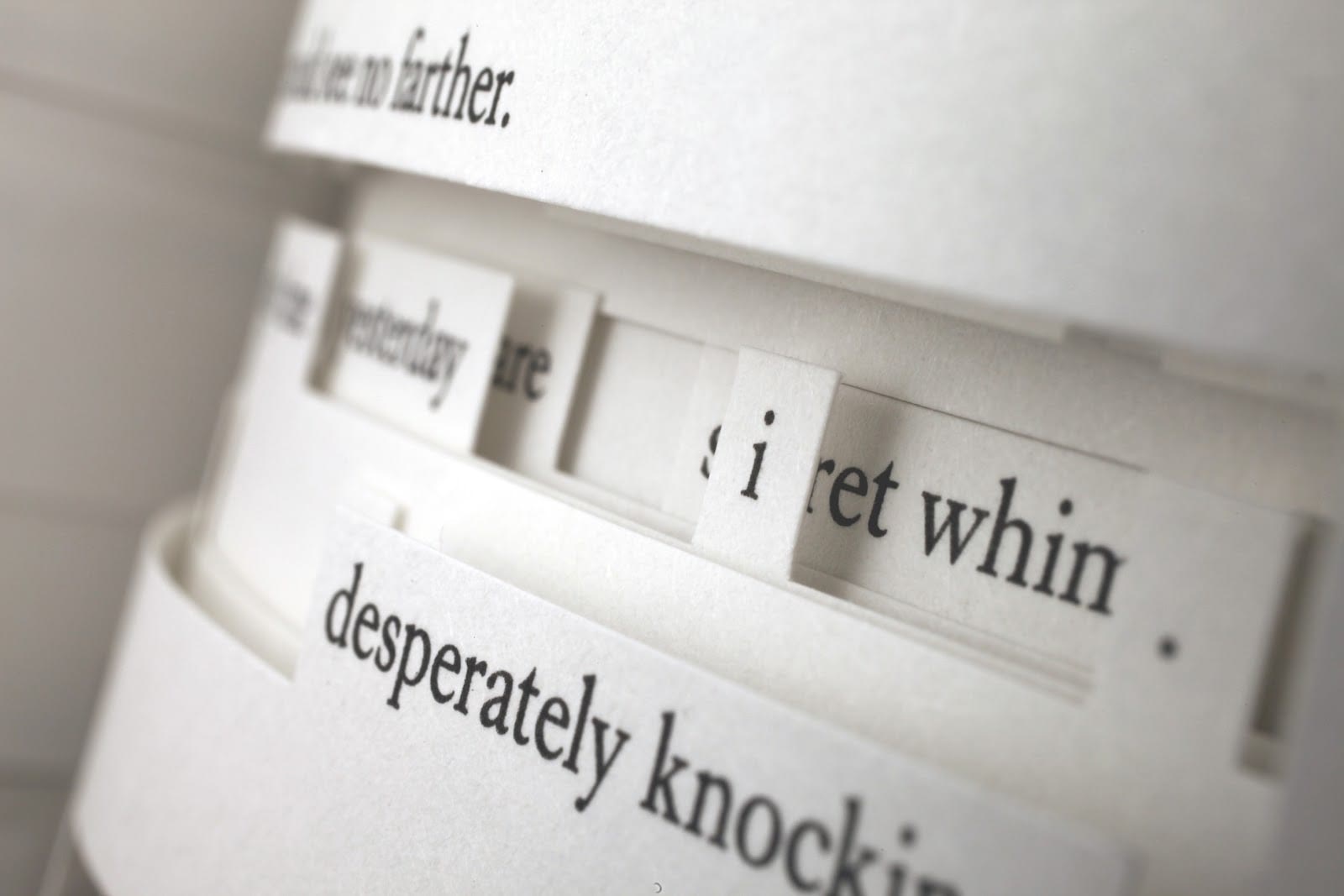 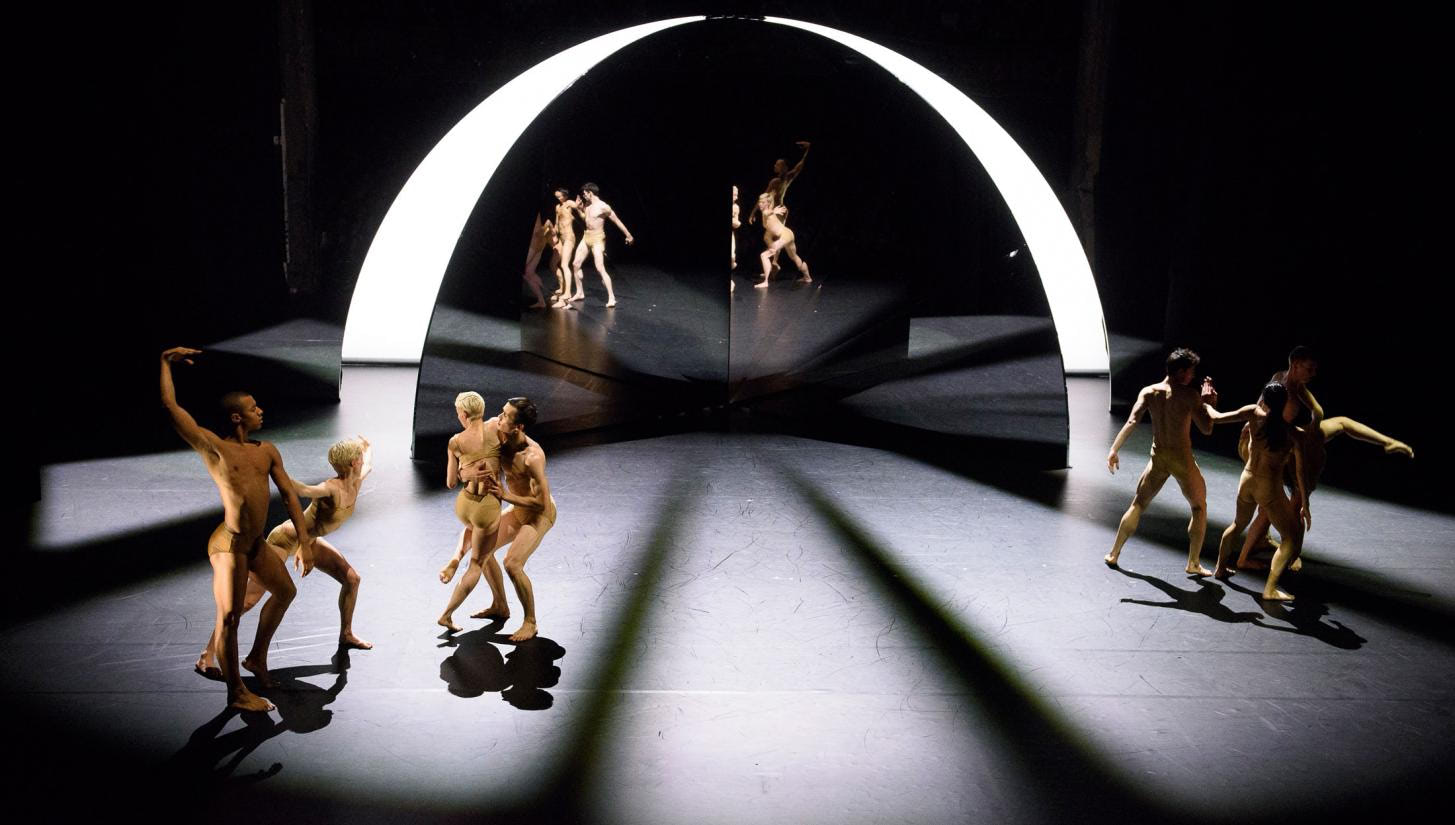 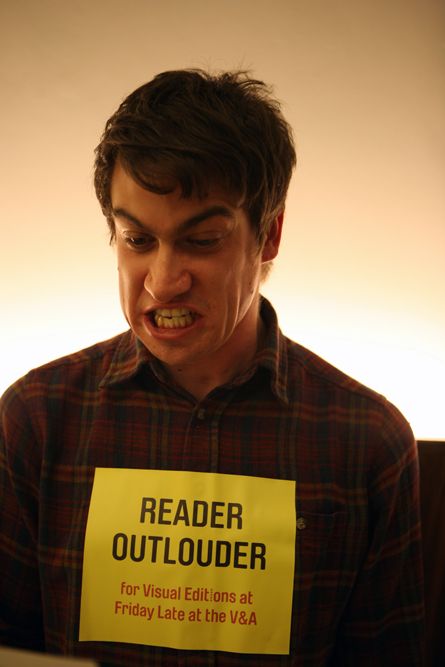 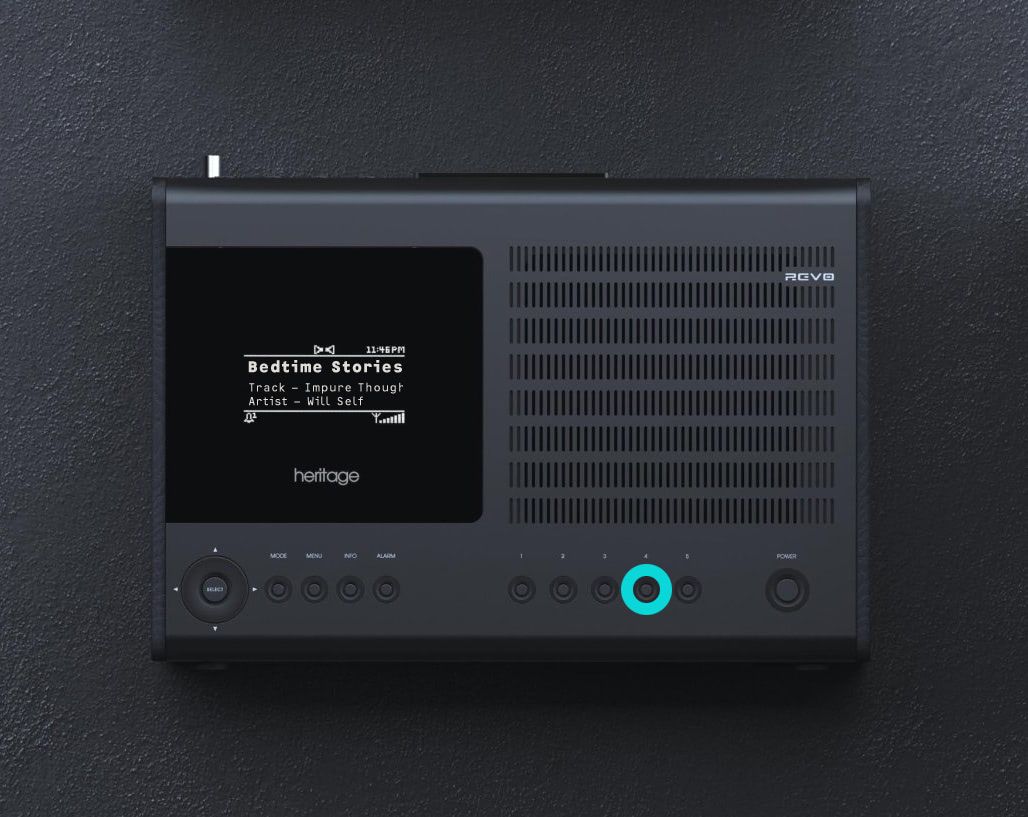 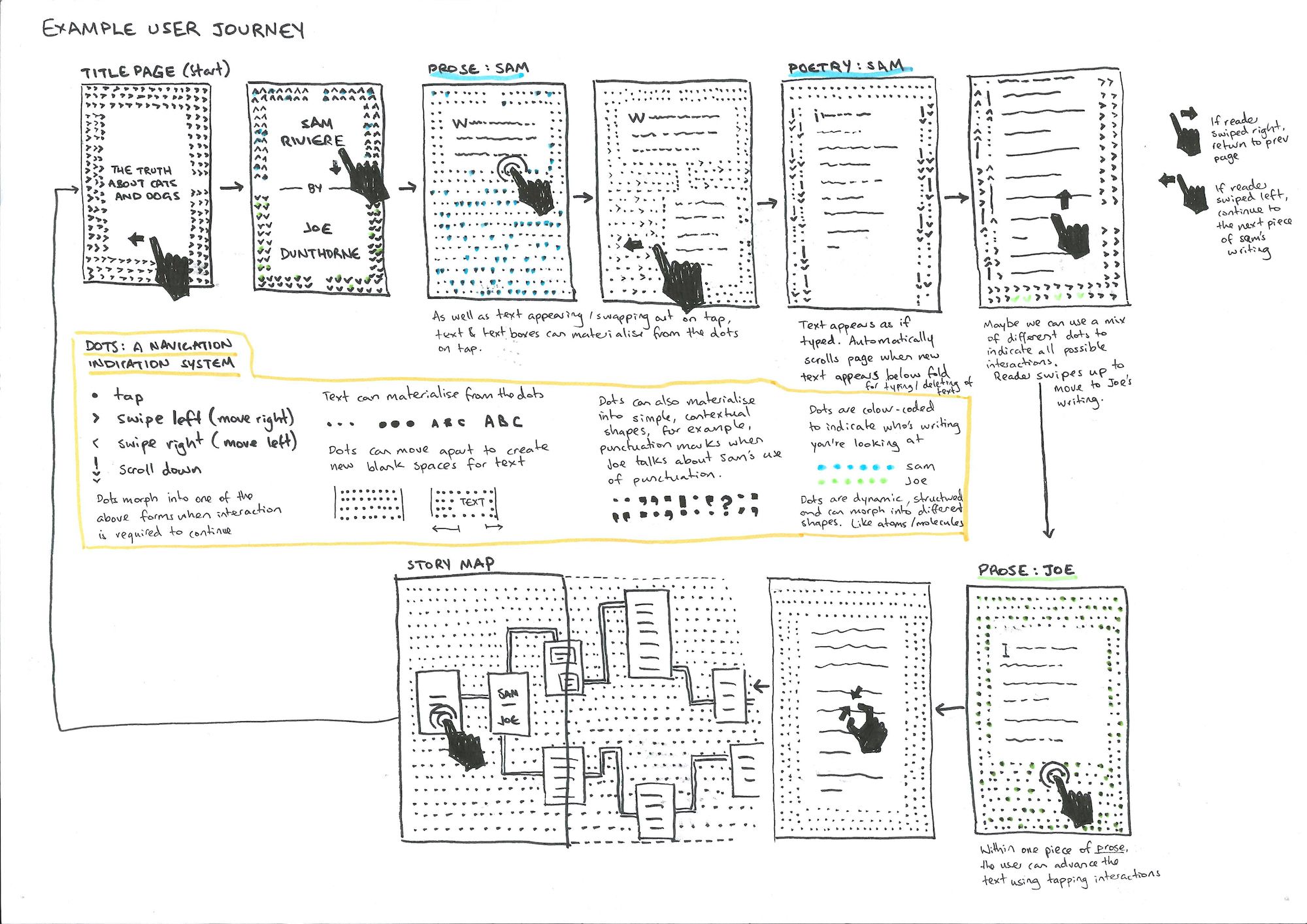 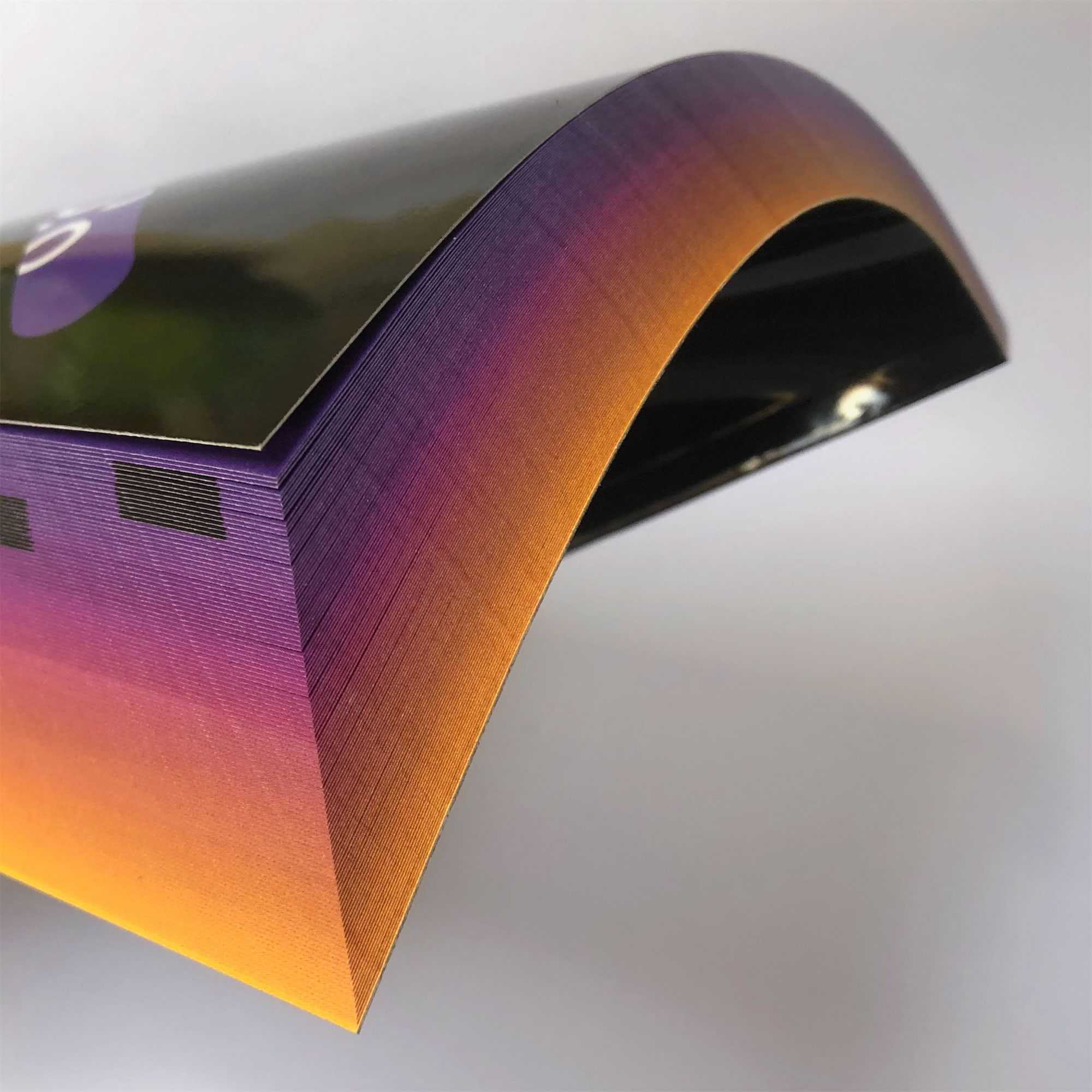 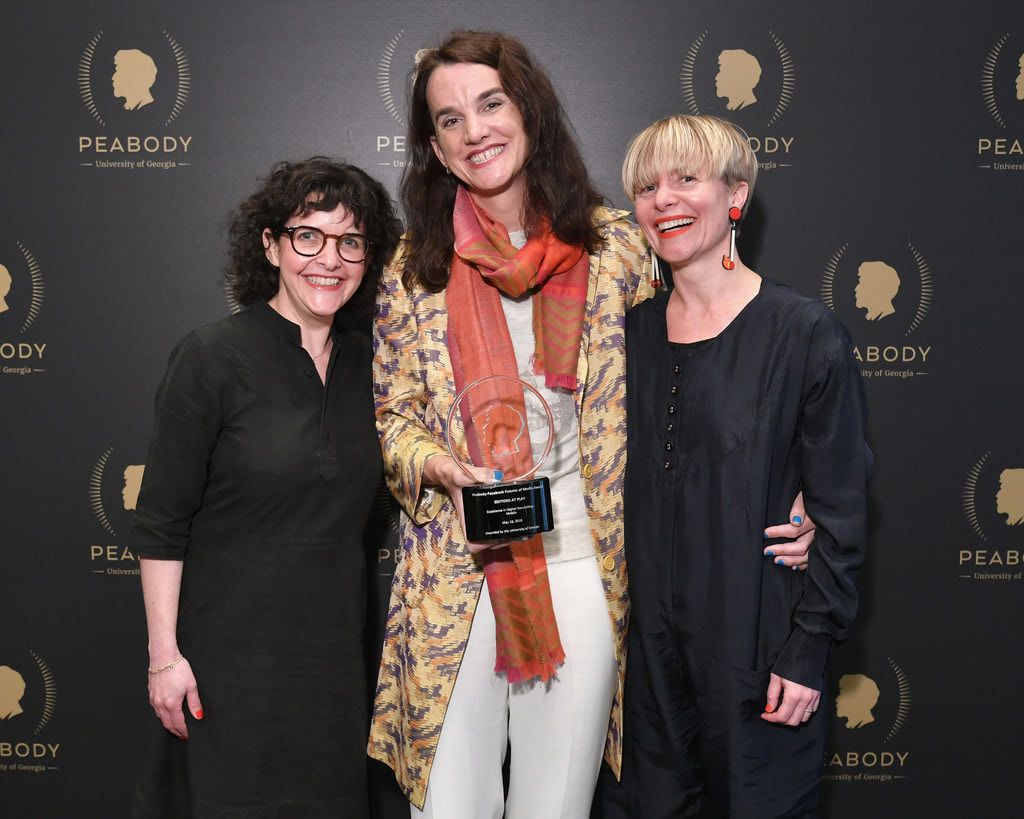 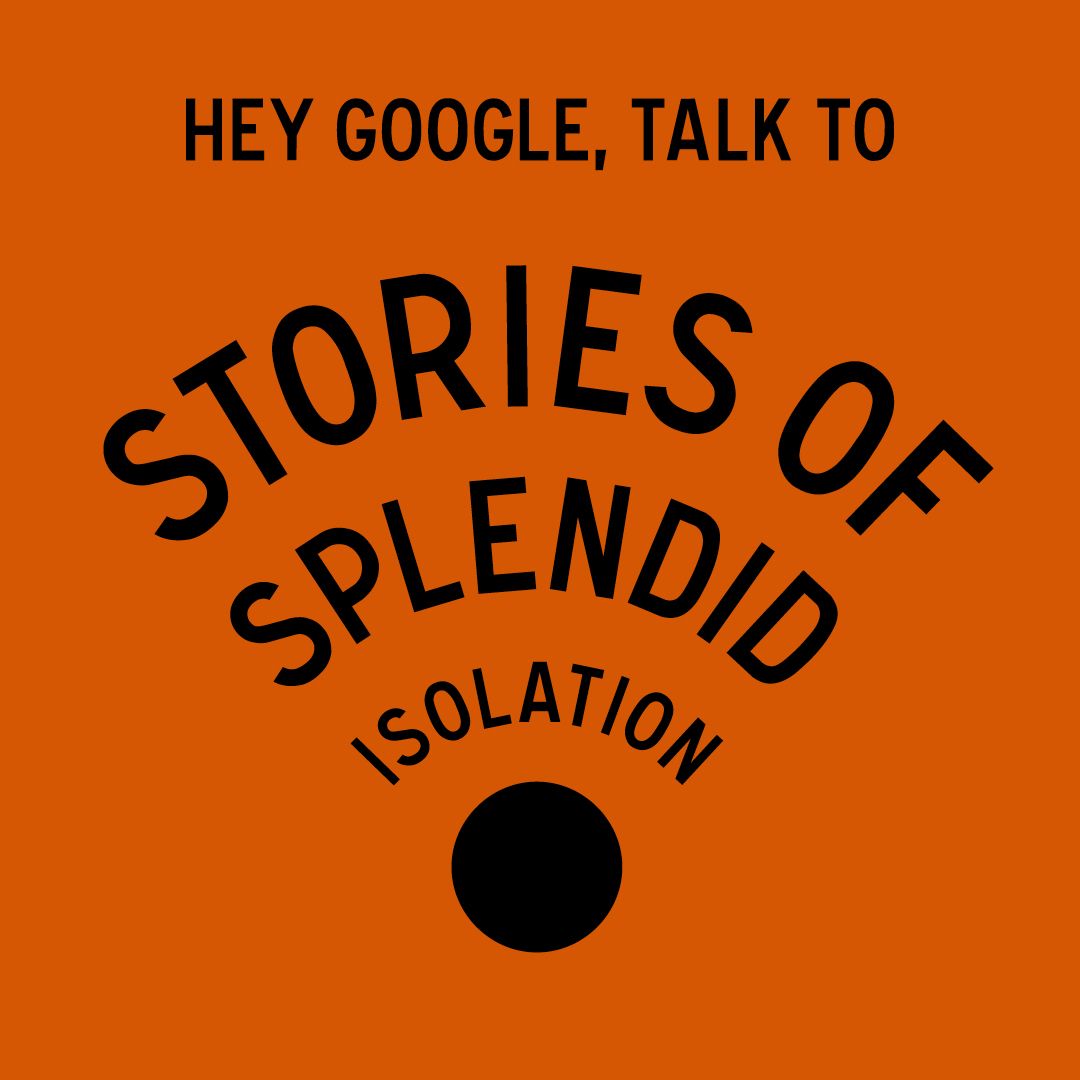 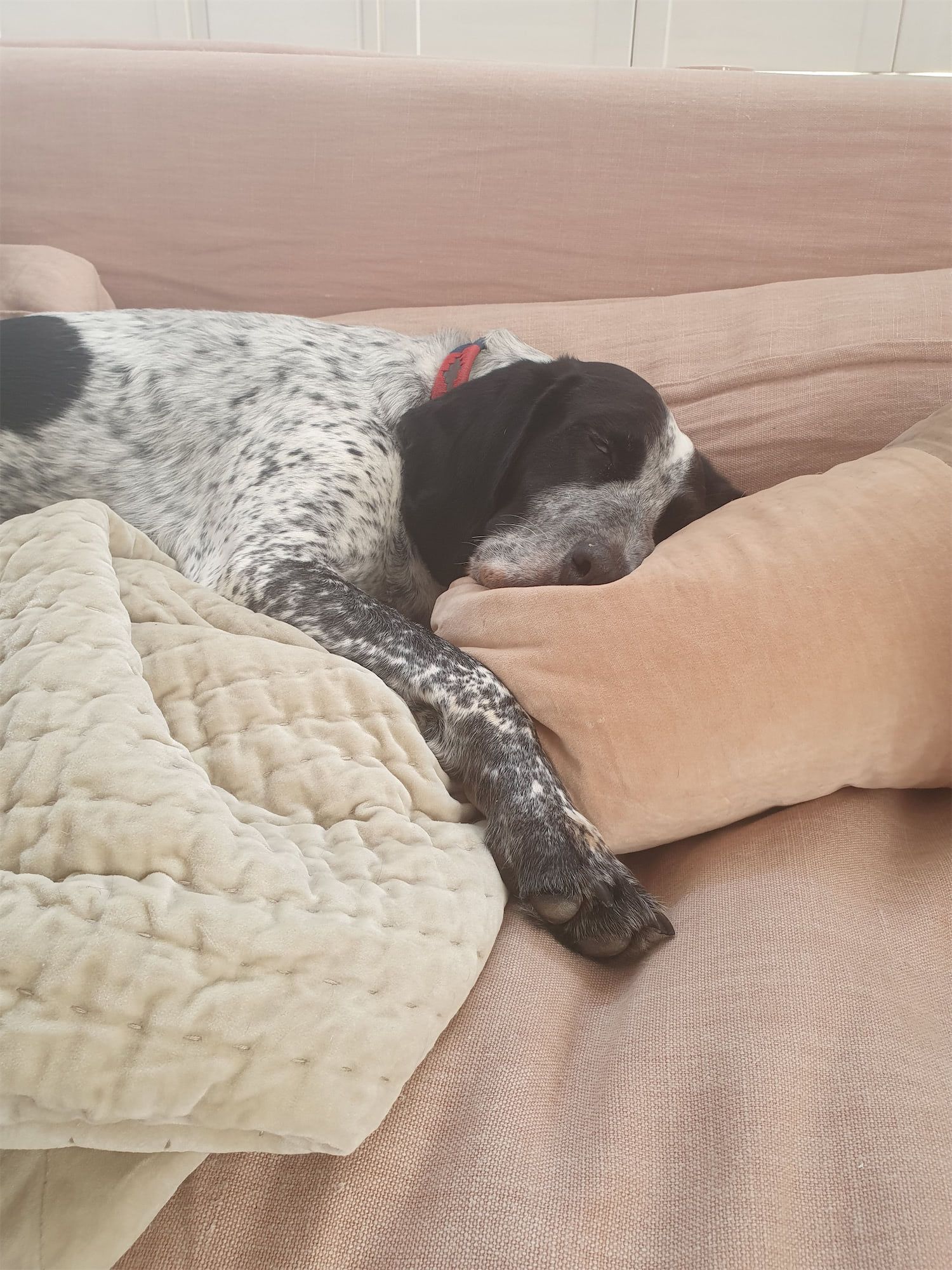 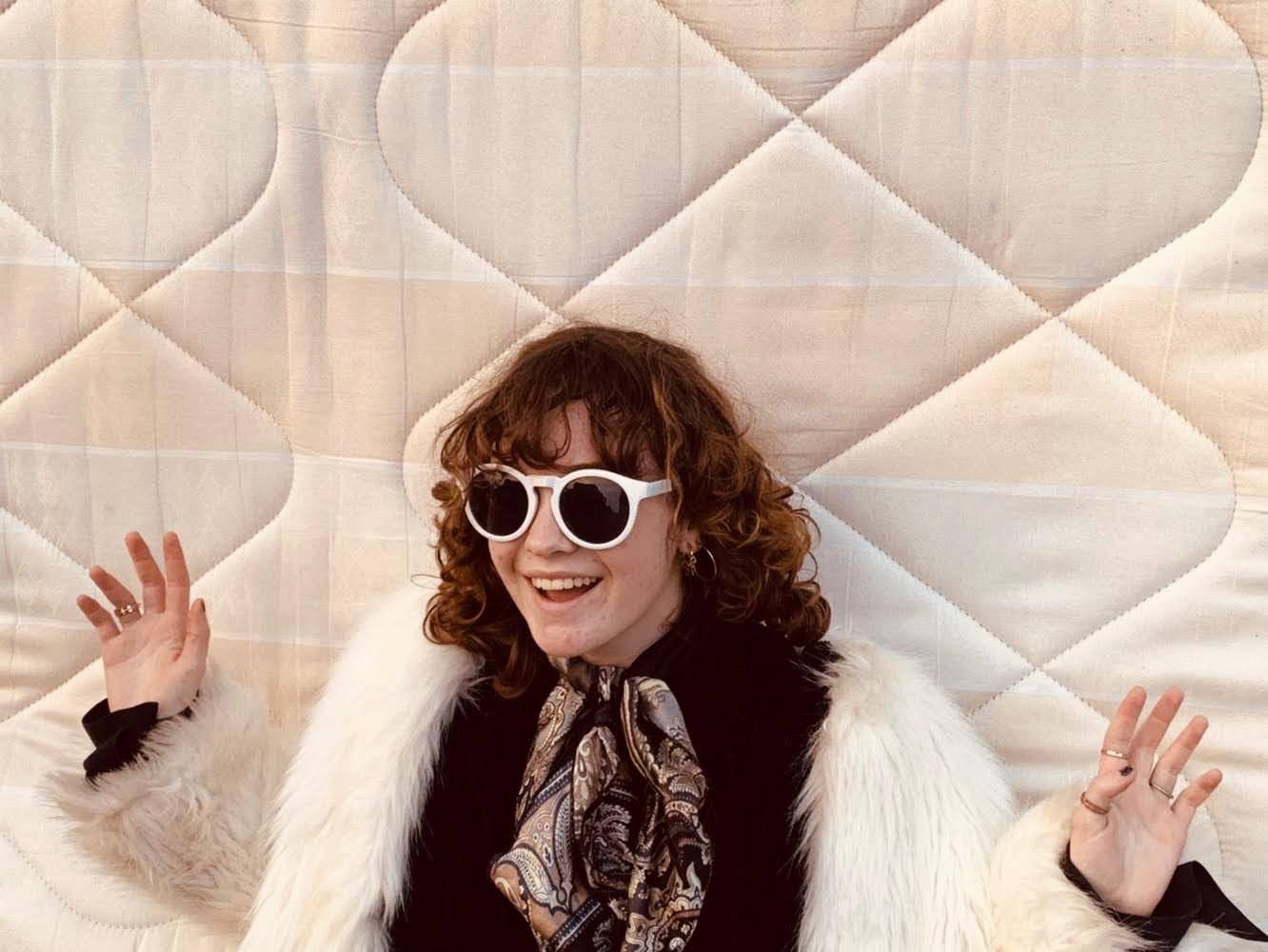 I’m Anna Gerber an independent creative consultant. With over 20 years experience, and a proud Peabody Futures Award winner, I am a leading expert in innovative storytelling, marrying emerging technologies and pioneering products with world class design and text to connect, inspire and surprise audiences.

I am currently working with Google Arts & Culture to research, curate and write stories that reveal new access into the collection and for Google’s Empathy Lab, where my role as a writer and editor is to make the lab’s research more widely accessible. I believe in a bright future in emerging technologies: one that is aware, engaged, alive and compassionate, one that has the potential to learn from stories scattered across the globe and shaped by non-Western spiritual practice to unlock tomorrow’s brighter technologies. I recently wrote an article about this merging of technology and spirituality for Creative Review. You can read more of my story below or jump to the juicy short version.

I was born in Paris to an engineer Dad and a fashion designer Mom, moved to Los Angeles when I was seven, where English became my third language (after Polish and French). As part of adapting to my new life in California, I quickly grasped that in order to communicate with people, I didn't need to understand everything. It wasn’t until recently that I realised this is one of my greatest skills: I can simplify the most complex ideas by being a sympathetic listener, editing out what's not relevant and knowing how to create access without diluting.

I studied Political Philosophy at Occidental College (missing Barack Obama by only a few years), gained an MSc Philosophy from the London School of Economics and discovered my true creative freedom while on the MA Communication Design degree at Central Saint Martins, which inspired my first book, All Messed Up, an exploration into how mistakes and accidents as a positive force in creativity. I went on to teach design at London College of Communication, Central Saint Martins and Royal College of Art which inspired numerous articles and a further two design books.

By 2010 the death of the physical book was weighing on everyone’s hearts. Having co-founded a new MA course on Design Writing Criticism at London College of Communication (with friend Professor Teal Triggs), I began to explore stories as visual expression which inspired an article for Print magazine. This planted the creative concept seed for a business, Visual Editions, co-founded with friend Britt Iversen, to publish stories that look as enchanting as the stories they tell.

Visual Editions launched with: a re-energised version of literary classic Tristram Shandy and a new book by Jonathan Safran Foer, Tree of Codes, with a different die-cut on every page, a book most printers said would be impossible to make, that Vanity Fair (and others) quickly headlined as “very, very cool”. The book sold out repeatedly, won a lot of awards and was later adapted into a ballet by Wayne McGregor with music by Jamie XX.

Six years and books later, the business continued to hit headlines, win awards and each book proudly joined the permanent collection at The Art Institute of Chicago. We continued to push how far we could stretch IRL narrative experiences creating a mass living reading museum event with the V&A Museum and an in-room hotel audio experience for Ace's culturally discerning hotel guests.

By 2016, as people became less anxious about the threat of the Kindle, we turned our gaze to technology. And asked ourselves: what new kind of storytelling experience could we create that was only possible online? This optimistic, innovative viewpoint caught the attention of Google Creative Lab and dear friend Tea Uglow and together we dreamed up an online space for mobile-native stories. We worked with designers and writers to create digital books that were readable, book-ish and digitally experimental. We called it Editions At Play.

As part of Editions At Play, we made the first ever blockchain book (which was really an NFT, though this was 5 years ago and who knew about NFTs then). We made a book that uses Google Street View to travel the world and a ghost story that knows where the reader is. Creepy? Yeah, a little. With Google Creative Lab, we pushed the reader experience beyond linear narratives, we invited audiences to personalise their own stories and explored beautiful illustrated landscapes. These digital stories won us a Peabody Futures Award, hit more headlines and led us to develop the Emerging Formats program with The British Library, where each of our Editions At Play projects is now part of the permanent collection.

When Covid-19 seized the world in 2020, together with Google Creative Lab, we created Stories of Splendid Isolation, voice activated stories by writers around the world that audiences could hear in their homes through Google Assistant.

With the world having undergone such extreme collective change, it would feel at odds for us also not to change. To that end, after 12 successful years of running Visual Editions, we decided to close the business, take stock and refresh.

Today, through my work as editor, researcher and storytelling consultant, I continue to deepen my commitment to making heart-felt, rigorous and accessible work that lives at the intersection of stories, technology and design. I am currently working with Google Arts & Culture and Google’s Empathy Lab, where I tell compelling stories in accessible ways, furthering my belief that future technologies can be led by compassion and my trust that design has the power to connect with people everywhere.

When I’m not working with talented teams; editing leading research; or writing about ideas that I care about, you can find me in London’s gritty Shepherds Bush. I love to host chaotic dinner parties, tend to my small and unwieldy garden and hang out with my teenage daughter, neurotic husband and our most adorable rescue dog Nancy.

Ok. Can I just say, thank you for reading this far. Please reach out if you'd like to discuss a project: you can find me here and also here.